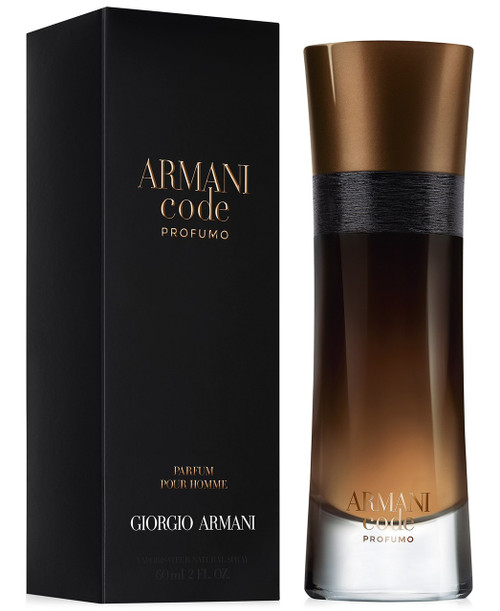 Daisy Eau So Fresh By Marc Jacobs For Women

Creed Aventus By Creed For Men