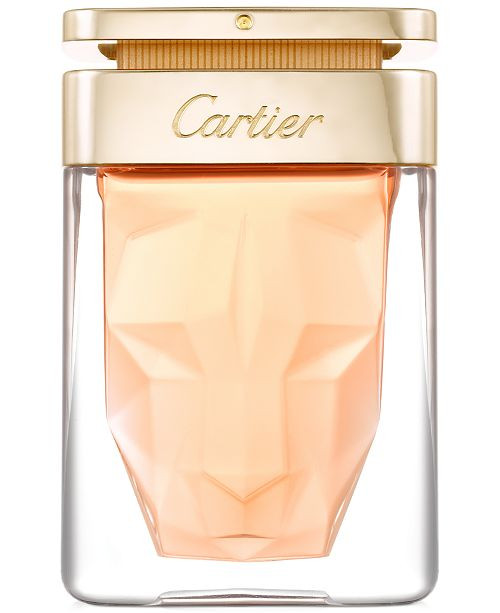 About The Brand: Cartier was founded in 1847 by Louis-Francois Cartier. The company grew over the late 1800’s, with the assistance of Cartier’s son Alfred and grandsons Louis, Pierre and Jacques. Cartier gained fame in 1904 when Louis Cartier created the first wristwatch for aviator Alberto Santos-Dumont. Family ownership of the business ended in 1964, but the company continued to expand its business and reputation with boutiques around the world. Cartier fragrances launched Must de Cartier for women and Santos de Cartier for men in 1981. Cartier has launched a series of successful fragrances over the years, many bearing the same names as the company’s jewelry collections and timepieces.

Cafe By Cofinluxe For Women (Unboxed)

Miracle By Lancome For Women (Unboxed)

Polo By Ralph Lauren For Men

Valentina By Valentino For Women

Euphoria By Calvin Klein For Women