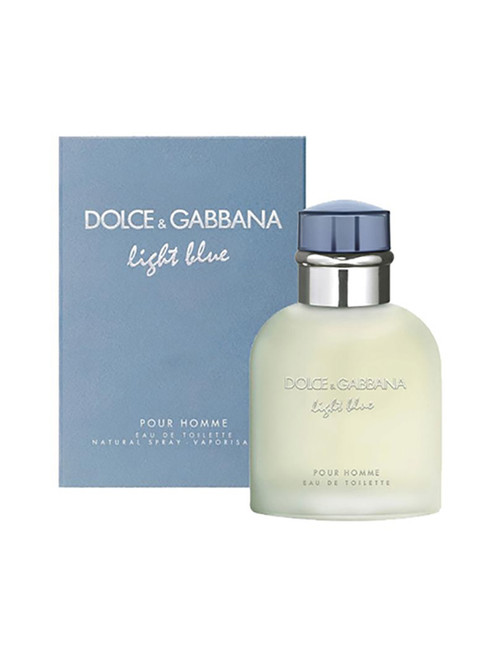 Year Released: 2007
About The Brand: Dolce and Gabbana is an Italian industry fashion house founded in 1985 in Legnano by Italian designers Domenico Dolce and Stefano Gabbana. The two met in Milan in 1980 and worked for the same fashion house. In 1982 they established a designer consulting studio which became Dolce & Gabbana. They presented their first women's collection in 1985 in Milan, where a year later their store would open its doors.
×

D&G The One By Dolce & Gabbana For Men

D&G The One Grey By Dolce & Gabbana For Men